Following a report by Vittorino Cazzetta (born in Selva di Cadore in 1947, deceased 1997), an archaeological excavation campaign revealed a Mesolithic burial site in Mondeval de Sora, in the Municipality of San Vito di Cadore at 2,150 m. One of the last representatives of the Cro-Magnon hunters who lived approximately 7,500 years ago was found buried with the entirety of his hunting equipment, under a shelter formed by a gigantic boulder of dolomite rock (Cassian Dolomite). The grave is beneath the floor of a hut set up by Mesolithic hunters, who roamed the area starting from 10,000 years ago. The fact that the skeleton and the other organic findings were preserved in perfect condition would have set apart the find as unique in and of itself, since at such altitude flint only is capable of remaining intact. His preserved rich apparel and the leftovers of his meal were able to supply answers to the multitude of questions concerning Mesolithic hunters, whose presence in the high mountains was unheard of up until forty years ago. The skeleton is still the subject of scientific research with the hope of gleaning a more profound knowledge on the life of these hunter-gatherers. The skeleton together with the equipment unearthed from the burial site is now kept in the Museum of Selva di Cadore dedicated to Vittorino Cazzetta; the latter contains many other antique artefacts. 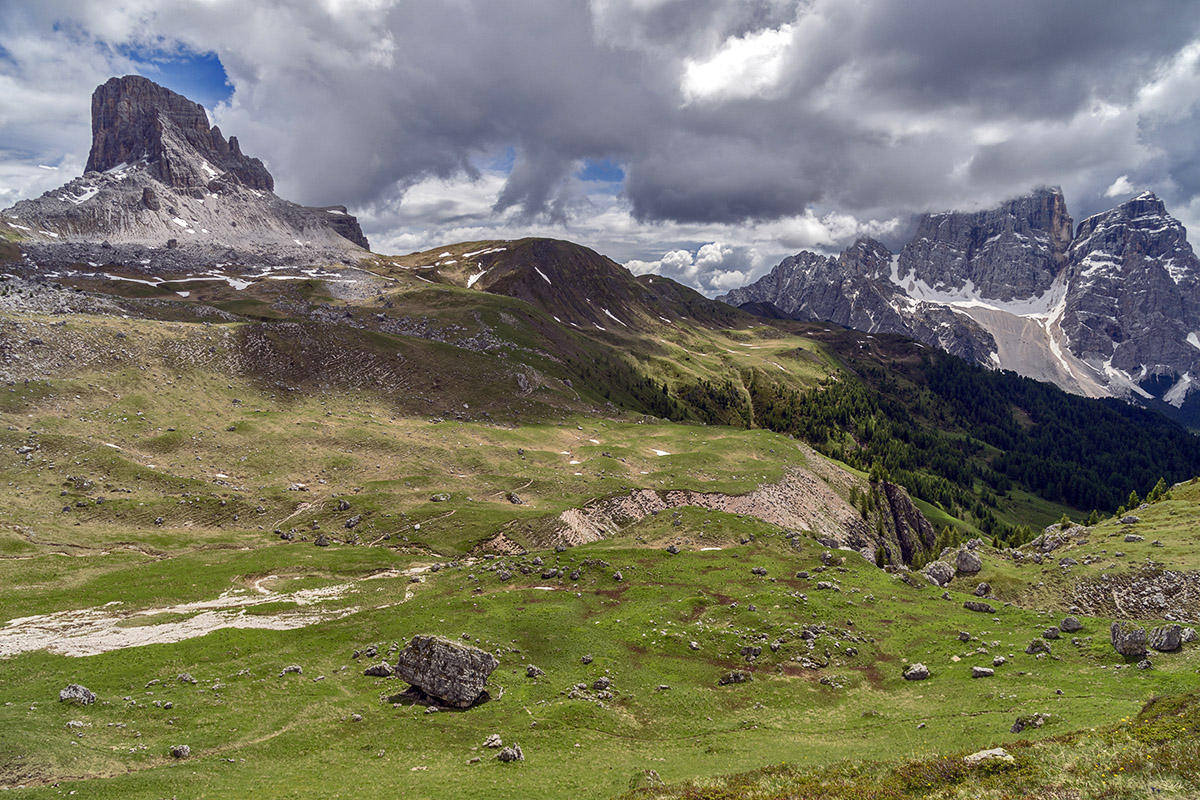 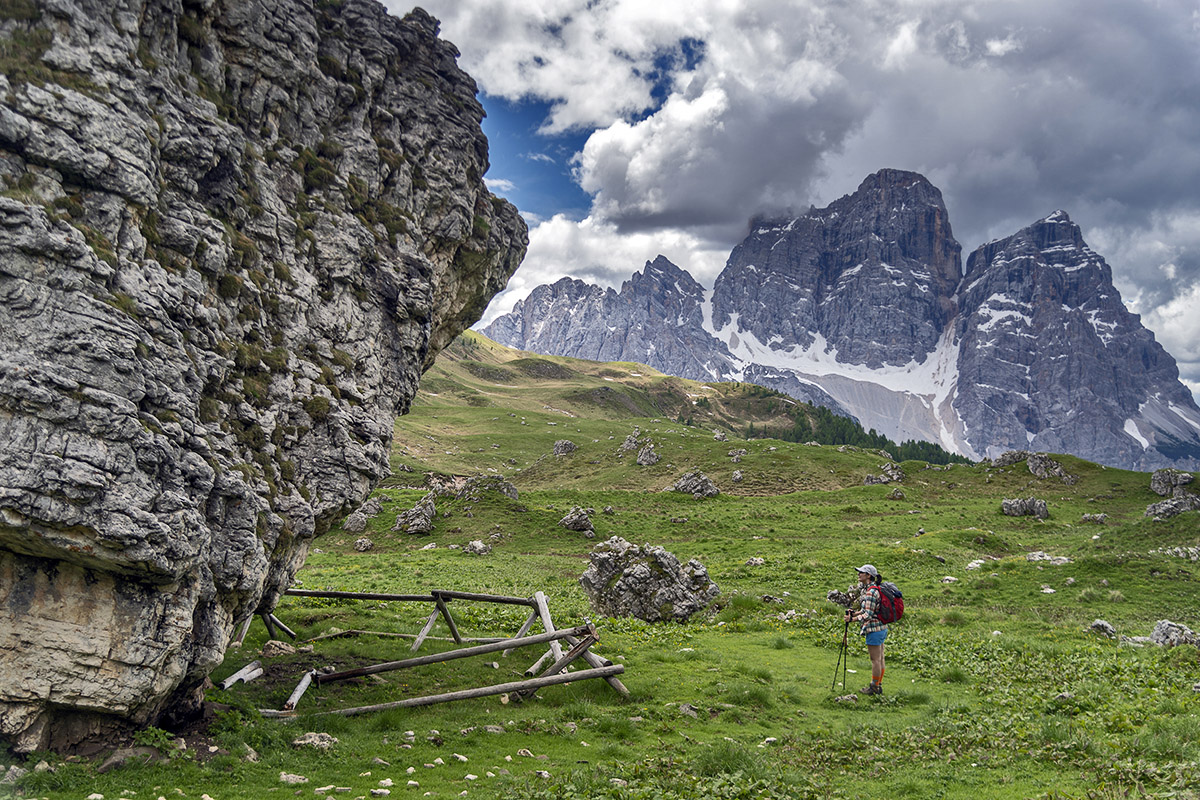 The unexpected discoveries that followed revealed to the world the burial site in Val Rosna (in Sovramonte, the province of Belluno) and the mummy of Similaun dated between 3300 and 3100 BC, in the eastern Rhaetian Alps, along the border between Italy and Austria, both confirming the steady presence of prehistoric men in the Alpine region.