Because of its length of approximately 30 km, as well as its overall difference in level of over 1500 meters uphill, it would be advisable to divide the itinerary into several different legs to be covered over several days rather than trying to tackle it in a single day on foot.

The part of the route that runs along the valley axis can be crossed either on foot, by bicycle, or by car. If you intend to visit only the upper part, it is advisable to start from Col di Prà, where you can leave your car in the large parking lot.

The itinerary described can be divided into several sections according to the needs and expectations of the user; 4 themes are proposed: 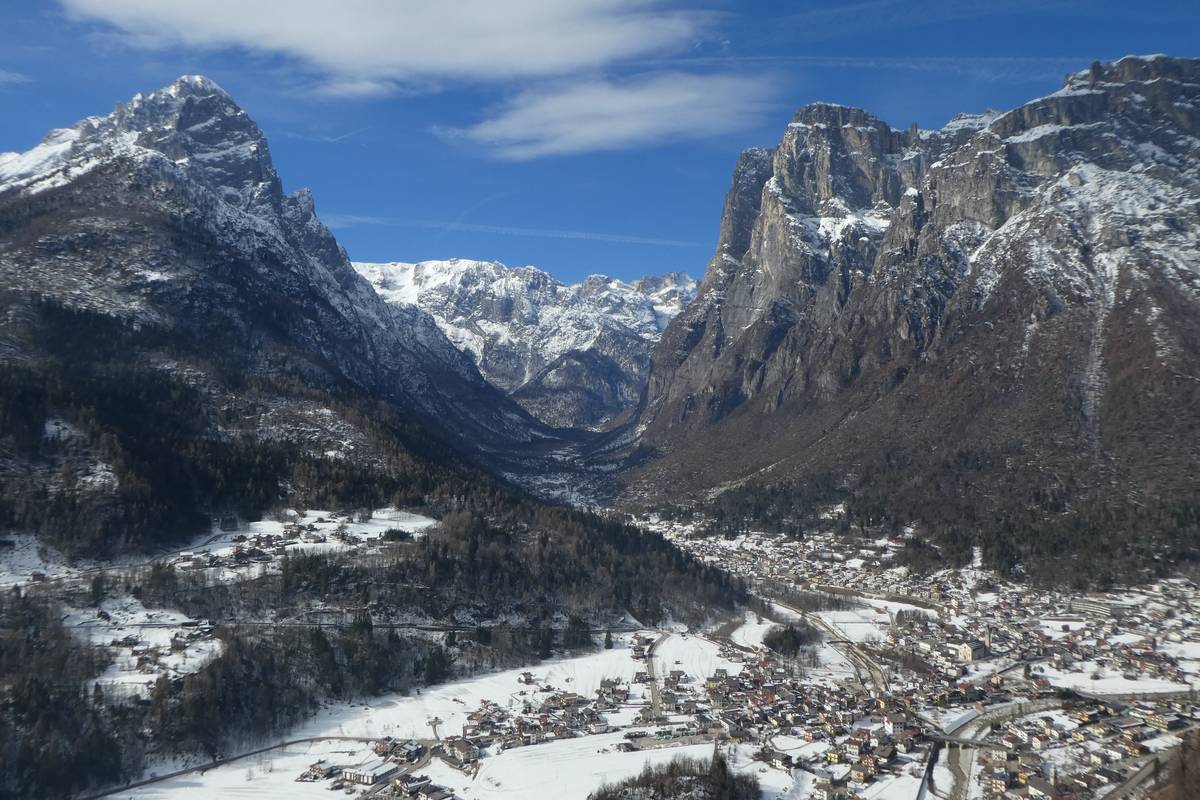 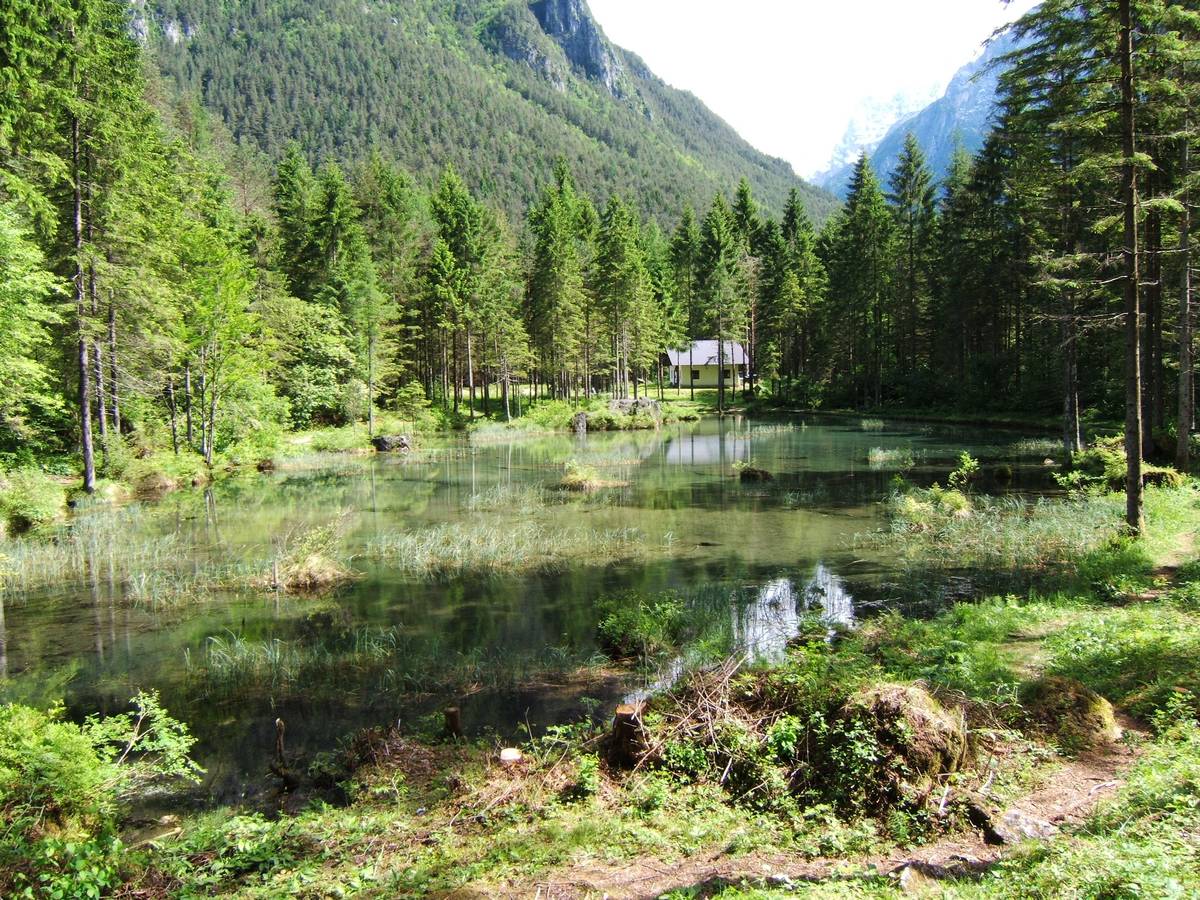 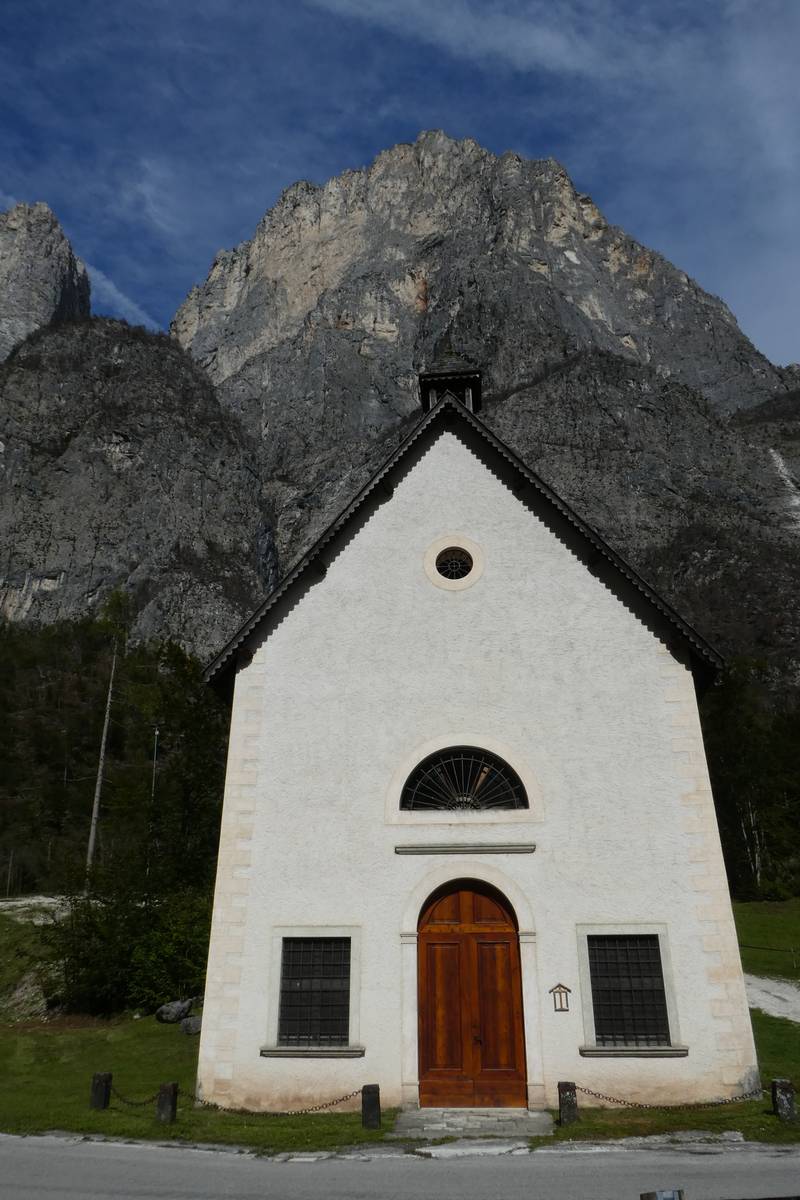 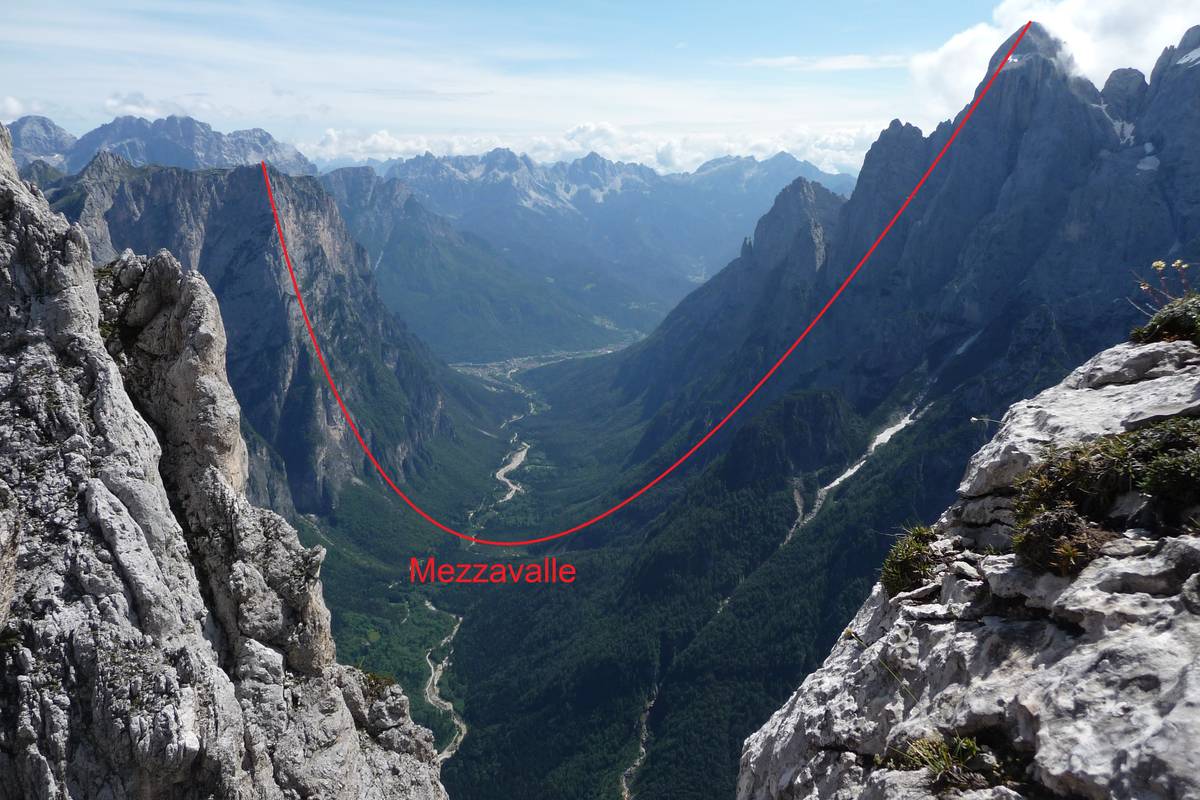 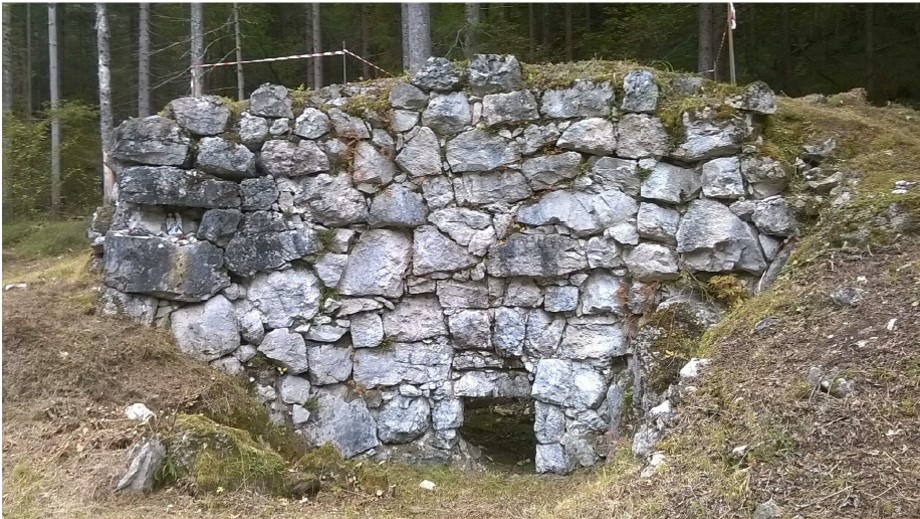 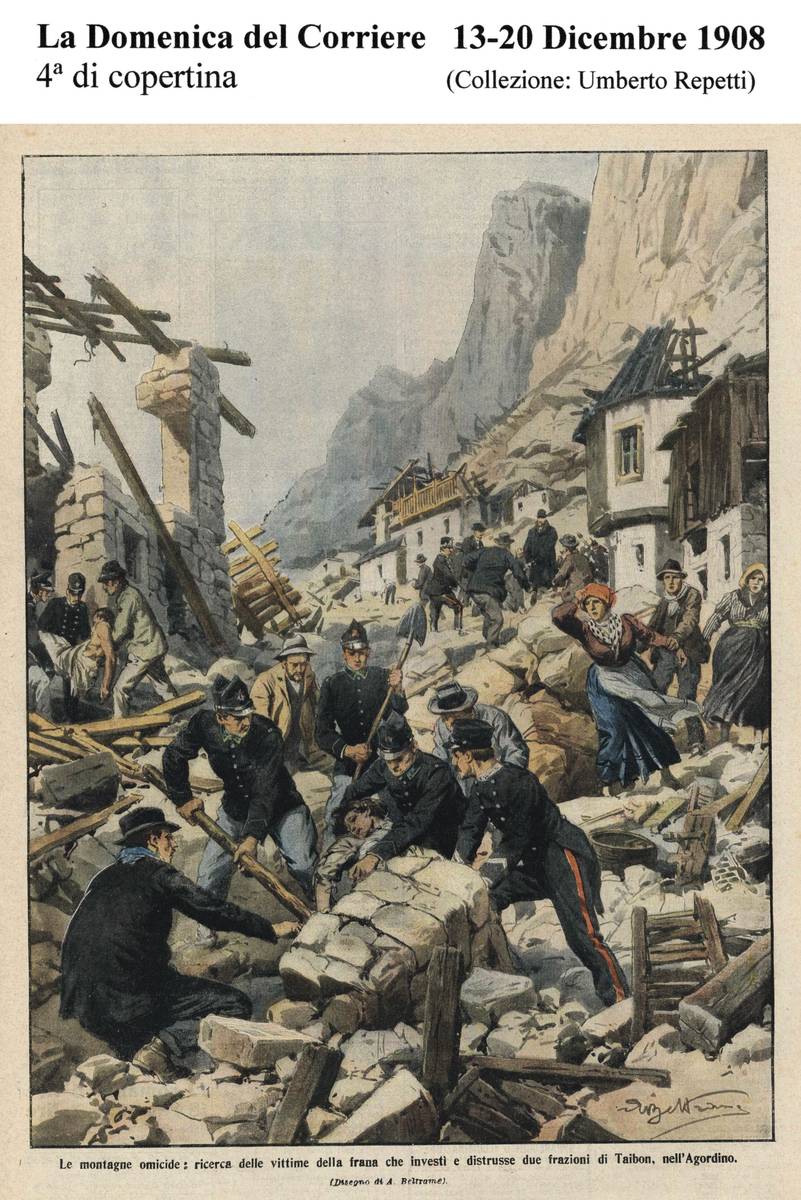 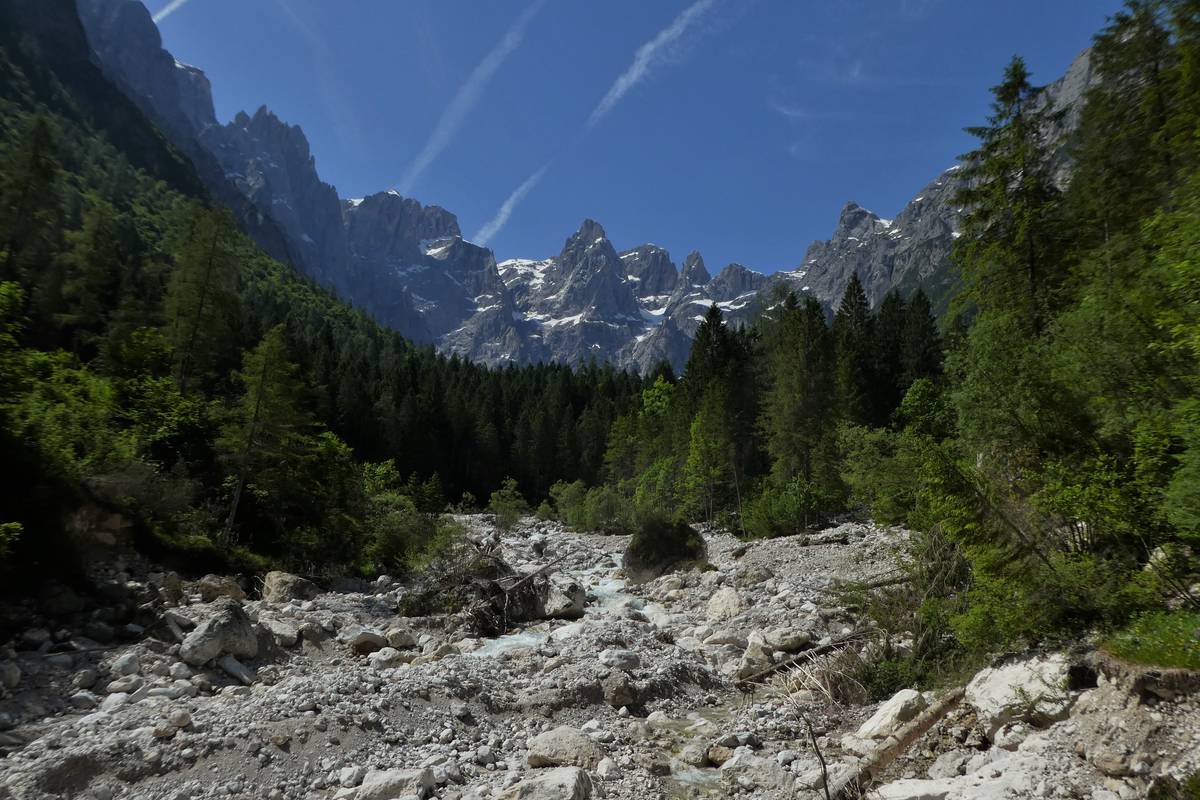